There are some great train watching spots in the Lincoln area.

Some Things To Remember:

Here are some of our Favorite Places around Lincoln

Spot 1: The Triangle. J Street dead-ends just west of 4th street downtown. It dead-ends into one side of a triangle of BNSF trackage. It has trackage in Four directions. There are around 150+ train movements a day through this triangle, many are switching operations for the yards. When on J Street (the gravel) and facing west, you are looking at the mouth of BNSF’s Hobson Yard. From the other (west) side of the yard, trains go to Colorado. To your right (Railroad East but Directionally North) is the mainline to Chicago, with branches that split off to Omaha,  Minneapolis, and other locations. To your left are two sets of tracks (Railroad West and South, but Directionally South). One is the mainline to Kansas City. One set of tracks to your left is a bypass of Hobson Yard that Amtrak and some freight trains use. It rejoins the mainline farther west.  Here is a Google Map of the spot.  Note: Do Not go past the red warning signs. Keep an eye on your surroundings.

Spot 2: Havelock Shops. BNSF’s Havelock shops were constructed starting in 1890. They are the largest and primary car shop for BNSF. There are not a lot of good spots to stop, but it is worth driving around and looking. Stay on public roads at all times. Here is a Google Map of the Havelock Shop Area

Spot 3: Park along the BNSF Mainline to/from Chicago, east of town. You can park in the Runza parking lot during store hours. Runzas are a local favorite, having been founded here in Lincoln. You can find Runza all over Nebraska. Here is a Google Map to one to watch trains by. Alternatively, You can park trackside on any side street that crosses the tracks, but there may be road traffic. Note: Many crossings do not have lights or crossarms! Expect a train at any time with no warnings.  Speed limits for trains are federally set and are 80+ for passenger trains and 60 for freights in that area. Be Very Aware of trains!

There are other places to watch west of town as well, and places you can be trackside all over Lincoln. Be safe and have fun!

Remember: Expect a Train Any Time on Any Track. 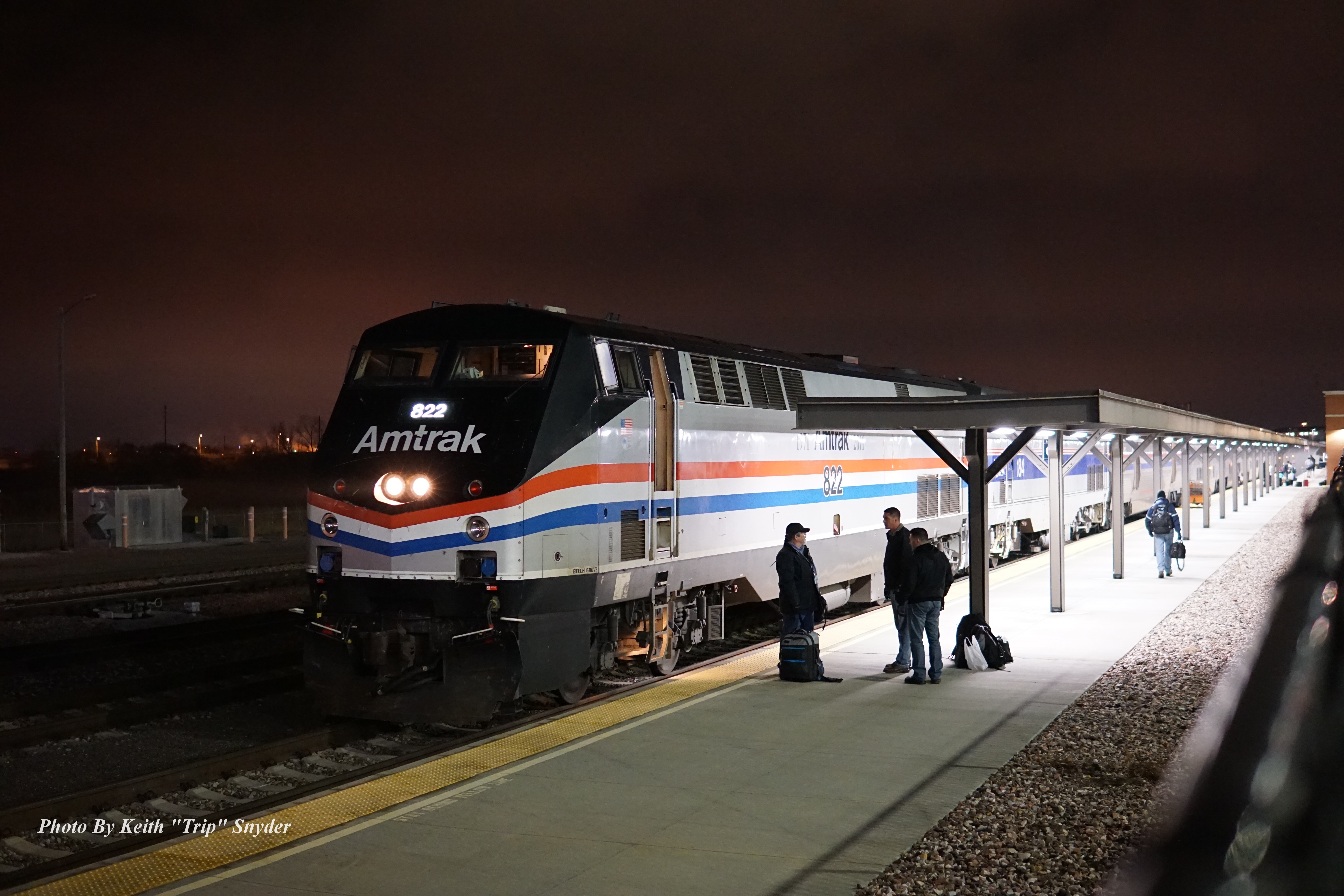 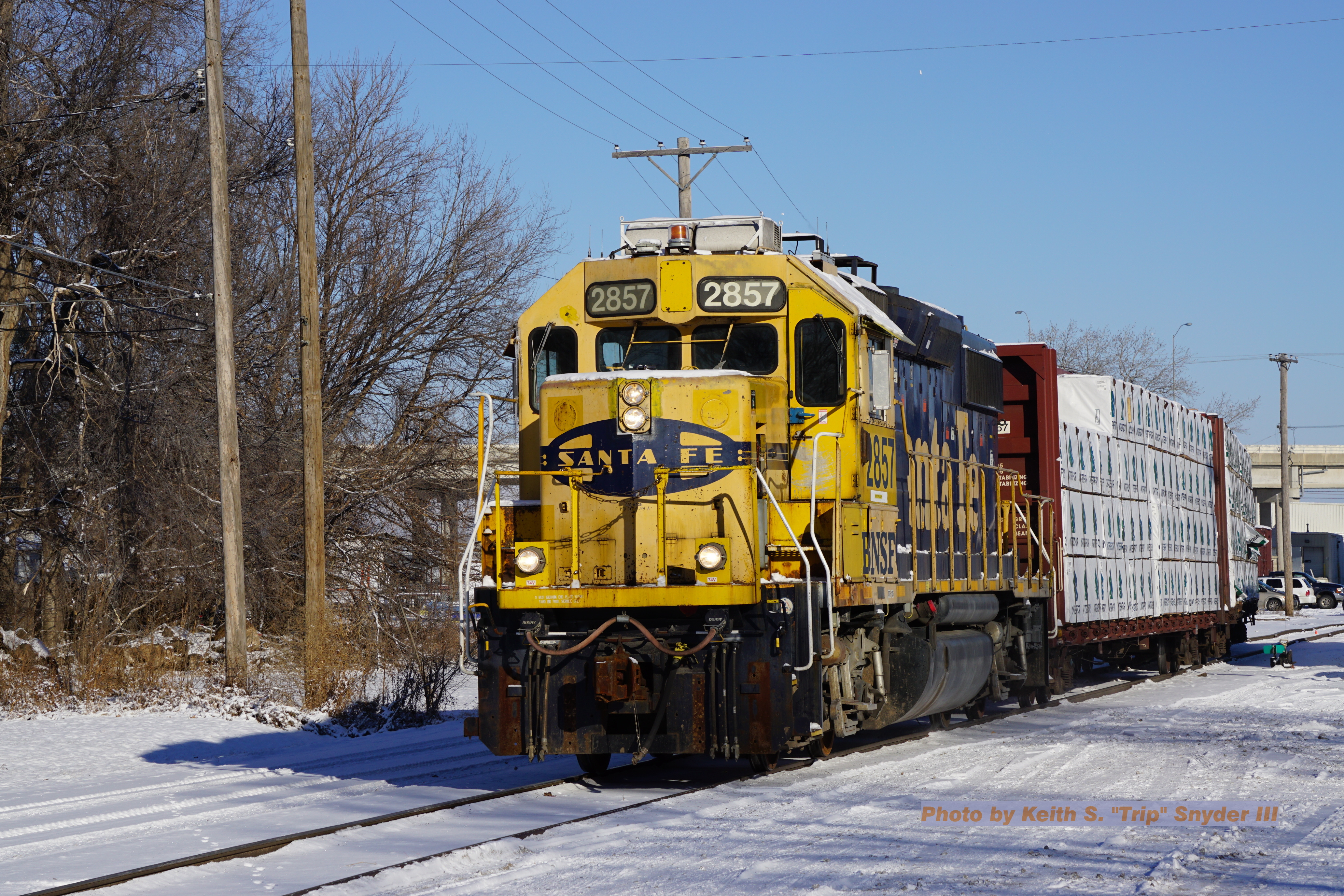 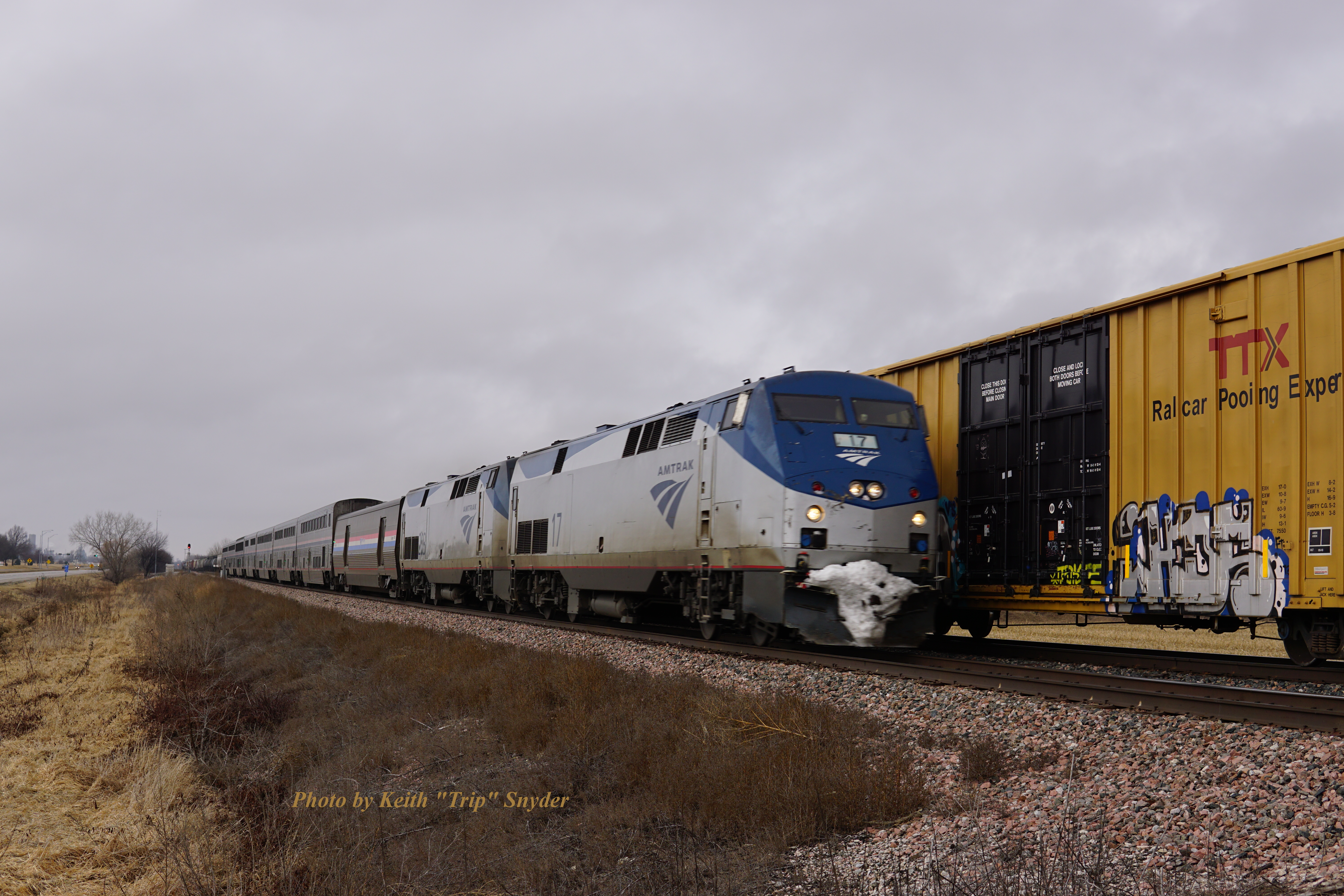 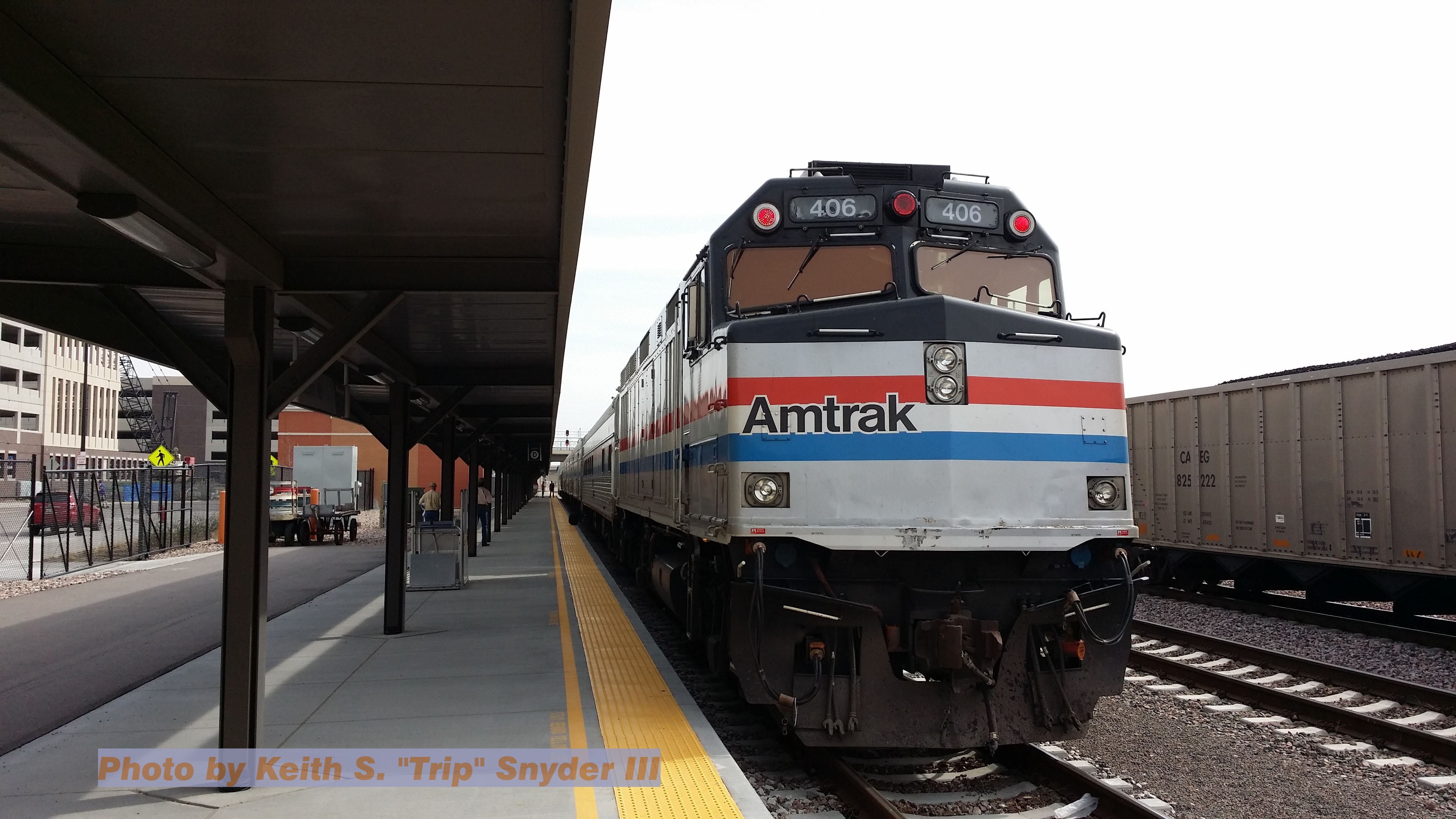 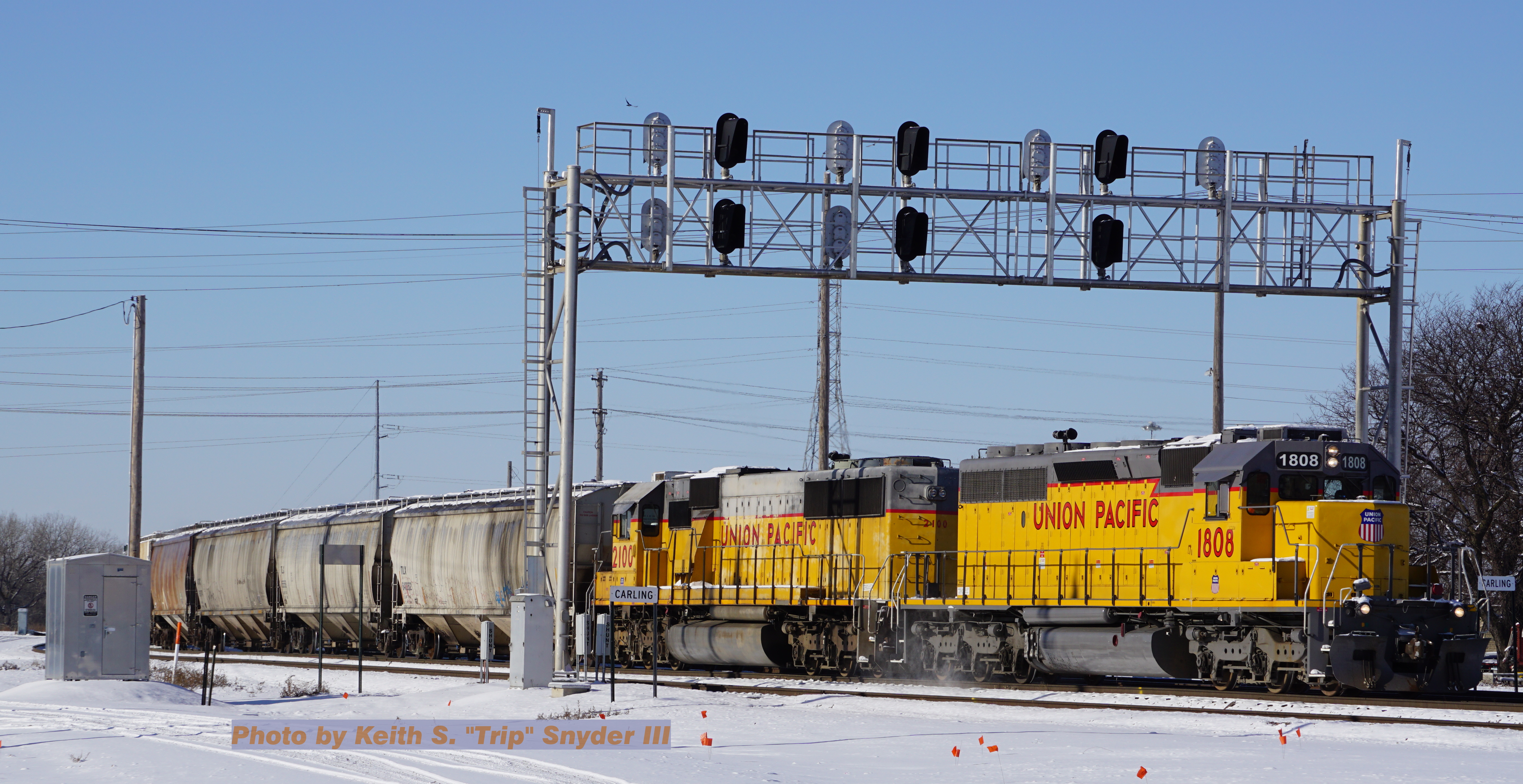 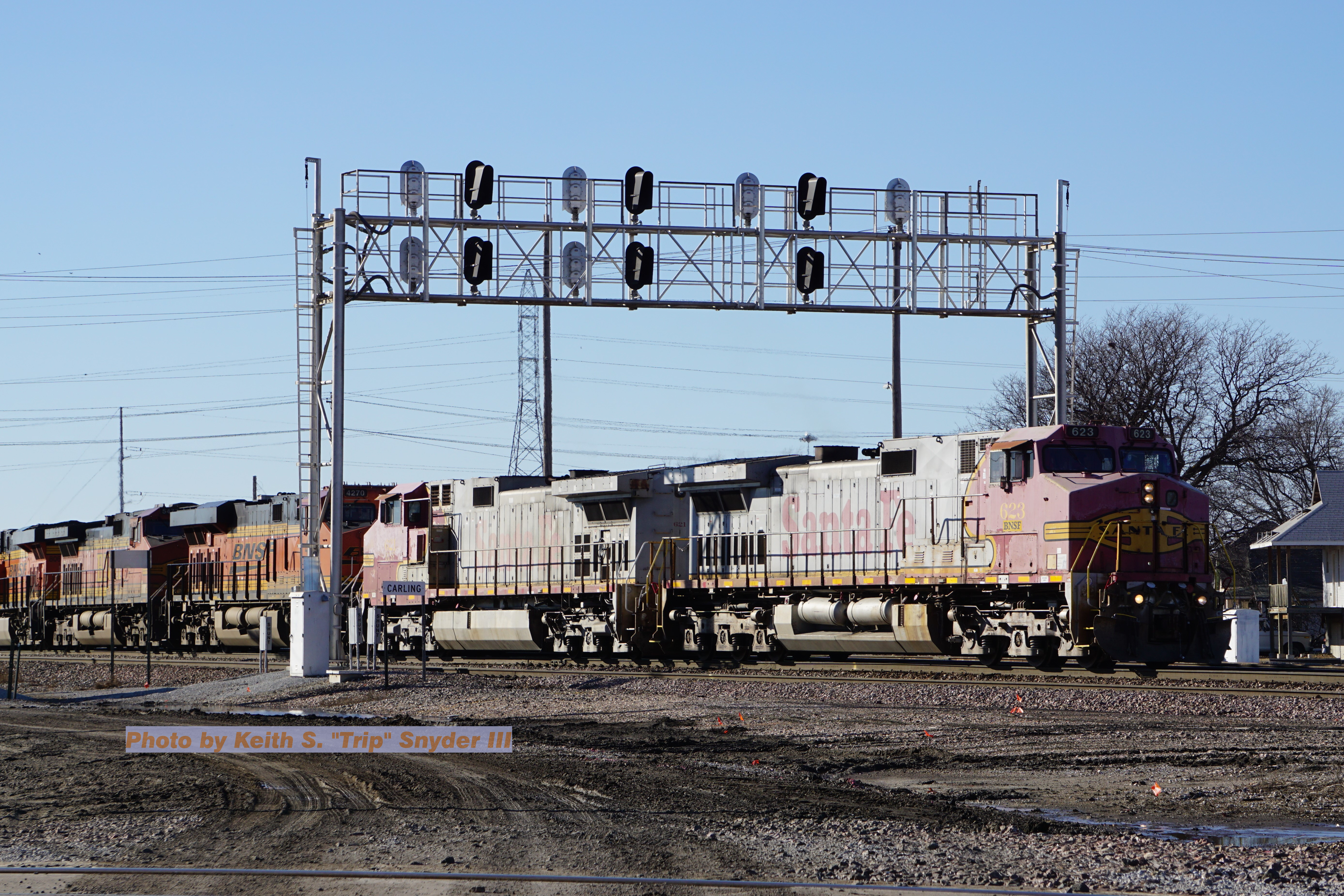 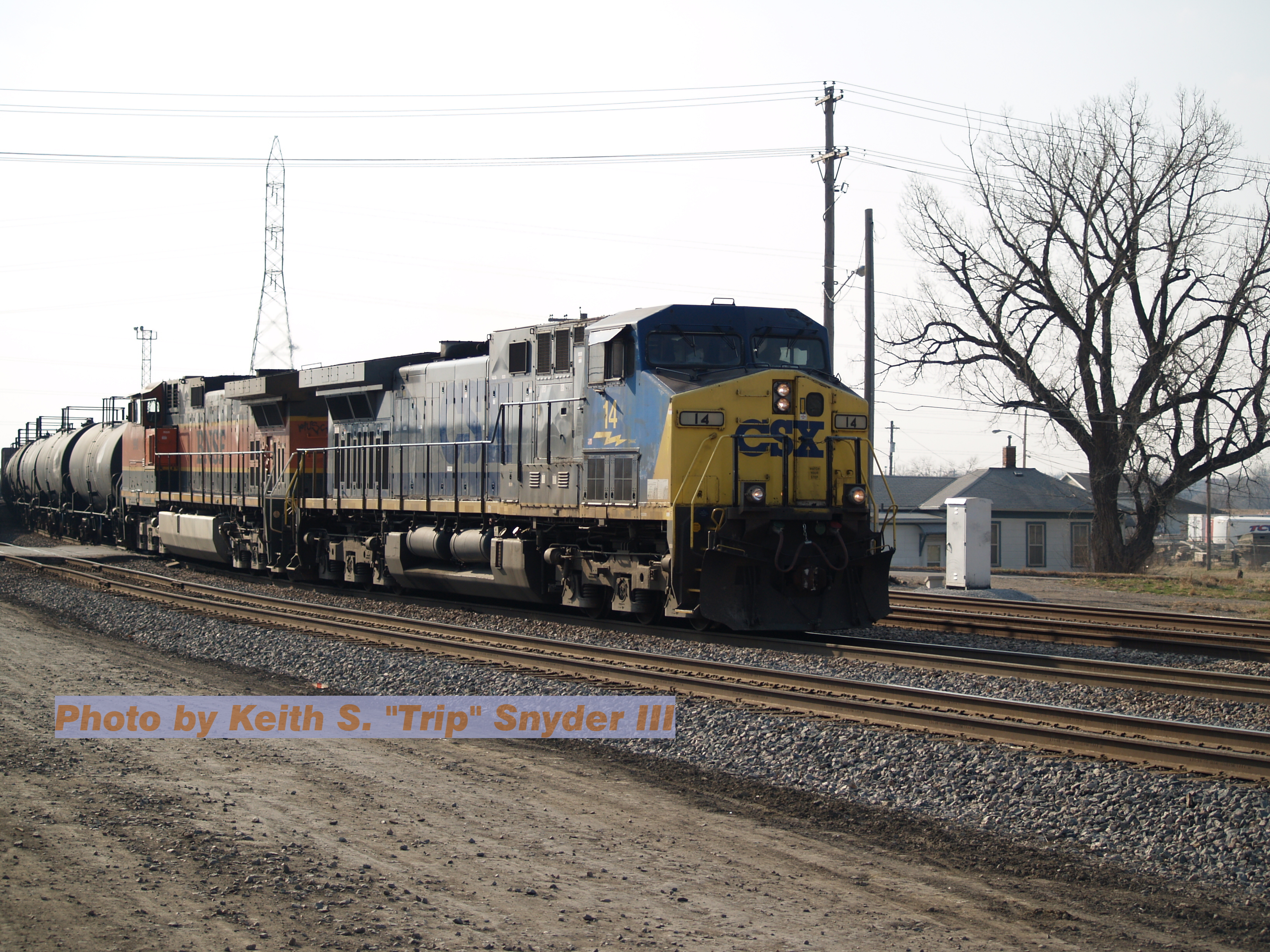